It's time to end first-past-the-post.

If you’ve paid any attention to American electoral politics in the last decade, it will come as no surprise to you when we tell you that the majority doesn’t always win. Too often, political candidates are elected without actually winning a majority of the votes, in races where the winner simply has to win more votes than their competition. Combined with zero-sum, negative campaigns and low-turnout runoff elections, the result is a system that leads to intensely unrepresentative outcomes.

In three-or-more way races, voters often face a choice: vote for who they want and risk electing the candidate they like the least through a split vote, or vote for the candidate they think is more likely to win. This is the ‘spoiler effect,’ and it artificially suppresses the base of anyone running independently of our two dominant parties.

Ranked Choice Voting (RCV) solves that problem by allowing voters to vote their conscience. In RCV systems, voters rank their candidates in order of preference, just like you would your favorite foods or movies. Nonpartisan election managers tally first place votes; if any candidate wins above 50 percent of total votes, they’re declared the winner. If no candidate wins a majority of first-place votes, the election moves to an instant runoff, where the candidate with the lowest first place tally is automatically eliminated (and anyone who chose that candidate has their second place vote counted instead). 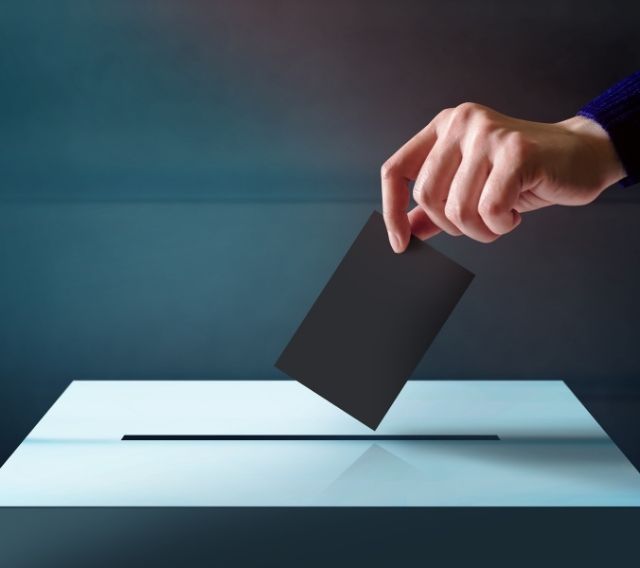 RCV all but guarantees a majority winner.

RCV guarantees a majority winner, ensuring that the candidate elected actually represents the constituents that elected them.

RCV increases competition, eliminating the ‘spoiler effect’ for anyone outside of our two dominant political parties. 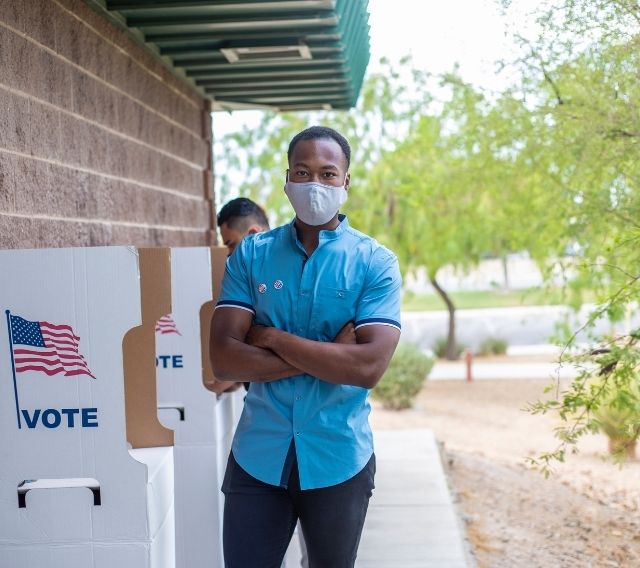 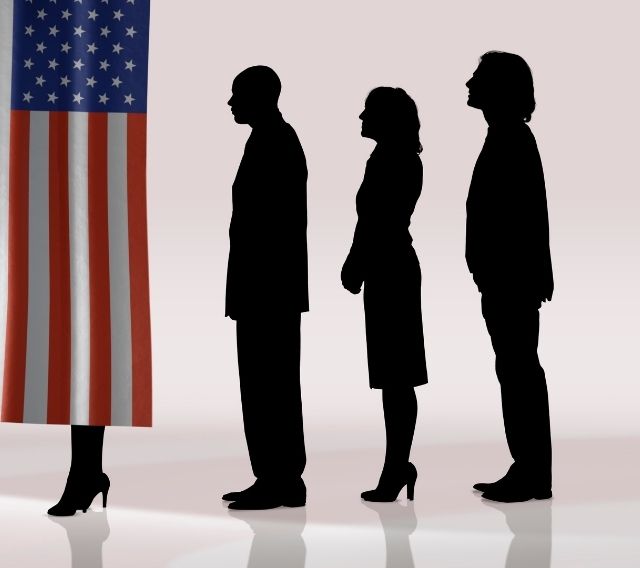 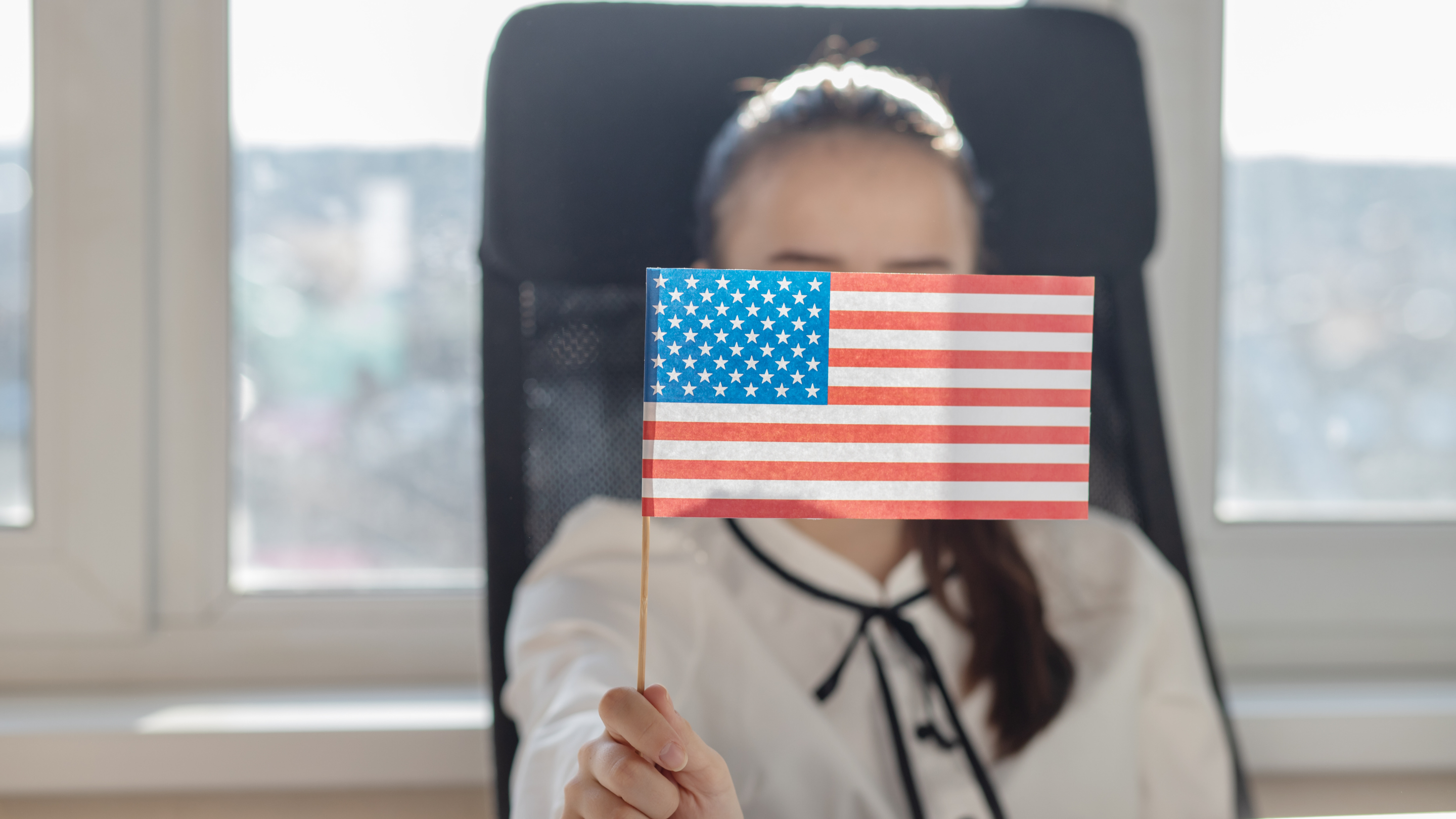 FairVote is a nonpartisan champion of electoral reforms that give voters greater choice, a stronger voice, and a representative democracy that works for all Americans.

The League of Women Voters of the District of Columbia (LWVDC) is a nonpartisan organization that encourages the informed and active participation in government.