It’s true. Gerrymandering and partisan self-sorting have created ‘safe seats,’ where the winner of the primary is all but guaranteed to win the general. Consequently, the primary election is now the only one that actually matters — yet these taxpayer-funded events also currently exclude more than 11 million Americans from voting, and therefore encourage only the most partisan voters to participate. And even within this restricted demographic, primary turnout is still below 20 percent, giving us elections where only the most ideologically extreme candidates can win.

Moreover, closed party primaries are also a driving force behind Congressional gridlock. Elected representatives live in constant fear of getting ‘primaried’ by someone to their ideological extreme in the next election, and so now refuse to work across the aisle or do anything at all that risks dividing their partisan base.

In closed primary systems, only Americans registered with the Democratic or Republican parties can vote, even though elections are funded by all taxpayers — meaning politicians don’t have to appeal to anyone but their base to get elected. In open primary systems, independent voters are allowed to vote in either party’s primary, moderating the process by forcing politicians to appeal to a broader ideological constituency than their base. 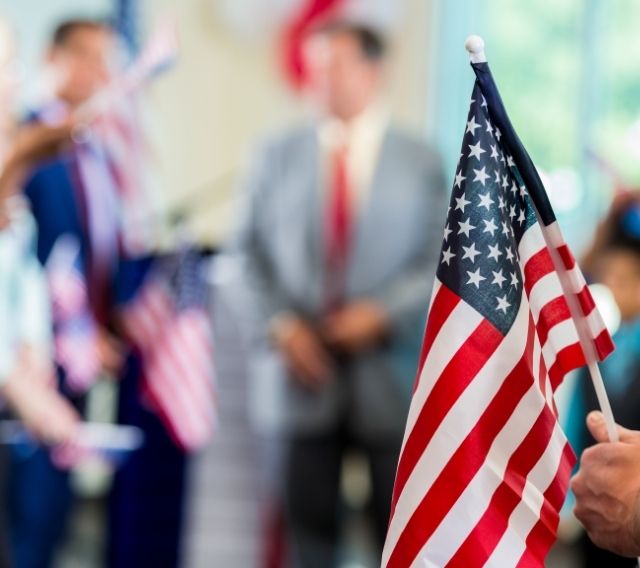 Open primaries moderate the electoral process, forcing aspiring legislators and politicians to broaden their appeal to their entire constituency. 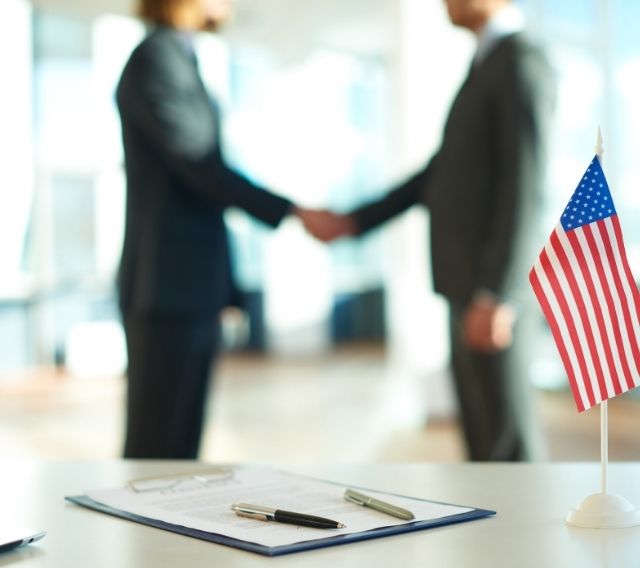 FairVote is a nonpartisan champion of electoral reforms that give voters greater choice, a stronger voice, and a representative democracy that works for all Americans.

Open Primaries is a movement of diverse Americans who believe in a simple, yet radical idea: no American should be required to join a political party to exercise their right to vote.