Politicians are choosing their voters.

It's no secret that gerrymandering is a problem. When we allow Democrats and Republicans alike to define their own state and Congressional districts, we encourage politicians to choose exactly which voters they want to vote, where they want them to vote. We allow our dominant parties to unabashedly manipulate elections, guaranteeing outcomes before even a single ballot is cast.

Currently, our legislators can hijack elections through gerrymandering in one of two ways. They can either pack a district, drawing lines to ensure districts are composed entirely of blue or red voters, or they can split districts, ensuring that voters of one party are spread so thinly throughout each district that their voting power is diminished.

Independent Redistricting Commissions (IRCs) check partisan gerrymandering by taking party politics and special interests out of the mapmaking process entirely. Establishing IRCs returns civic power to citizens, and ensures districts are both equitable and representative of the people they serve. 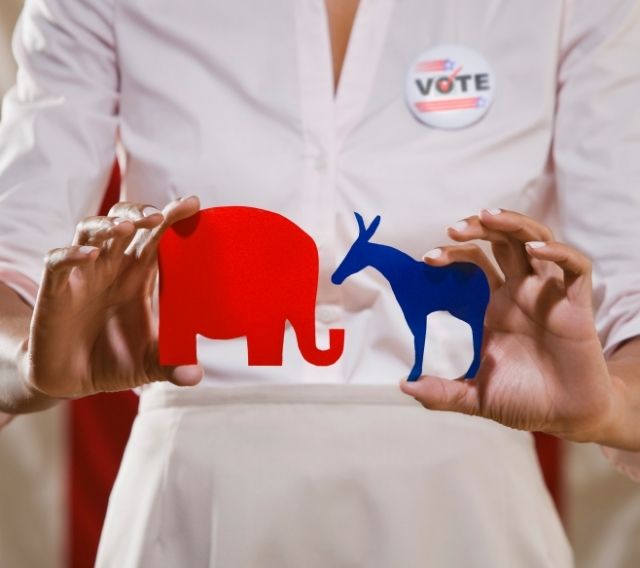 IRCs establish a transparent redistricting process, preventing any one political party from manipulating or dominating the partisan voter split.

IRCs create objective standards for the mapmaking process, eliminating any bias in favor of electoral accountability. 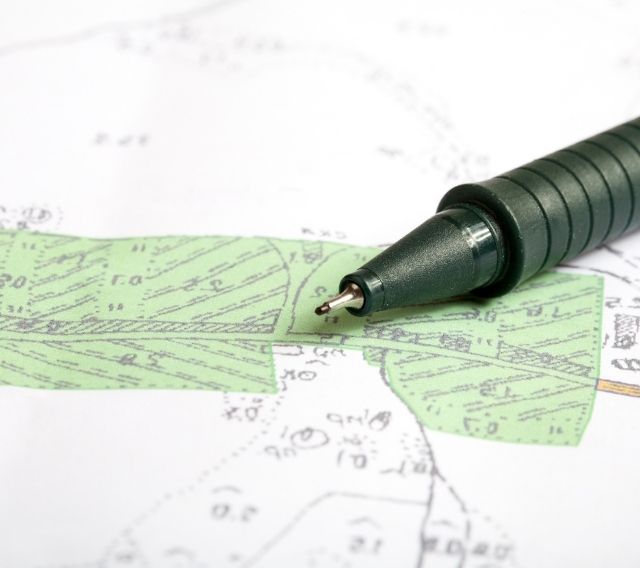 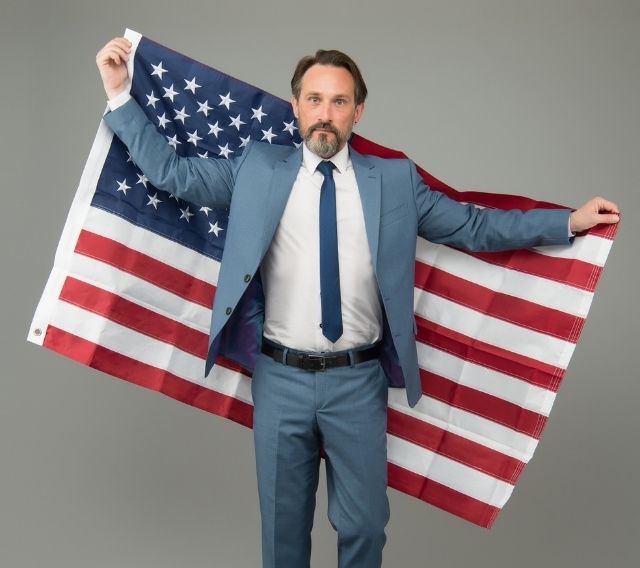 IRCs give the American people a voice, empowering citizens to take control of their electoral systems to make sure they work for everyone.

IRCs ensure representational equanimity in our systems of government.

IRCs create representative districts, driving competition by forcing politicians represent all their constituents to get elected or keep their seat of power. 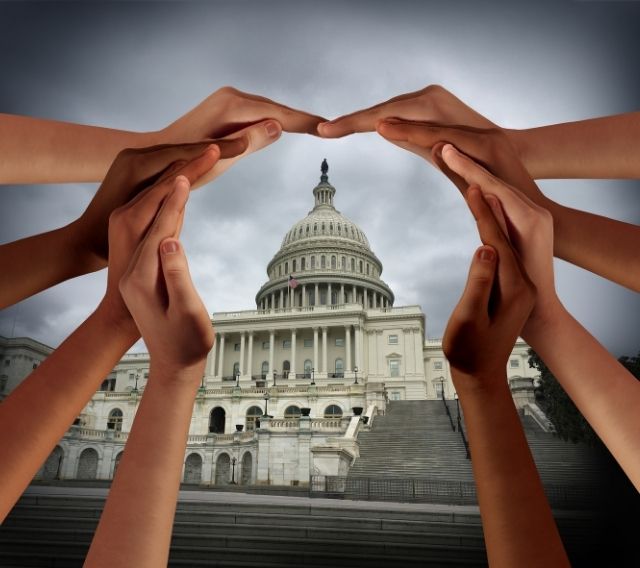 The America’s Goals policy library is a non-partisan resource with model policies and research based on legislation that has passed in states around the country.

Bolder Advocacy are lawyers, coaches and nonprofit experts with one big goal: to make advocacy easy and accessible for you, the nonprofit and foundation leaders who want to be great fighters for your cause.

Common Cause leads and defines the democracy reform movement, promoting solutions already succeeding in some communities to shift power to the people and away from wealthy special interests and partisan ideologues.