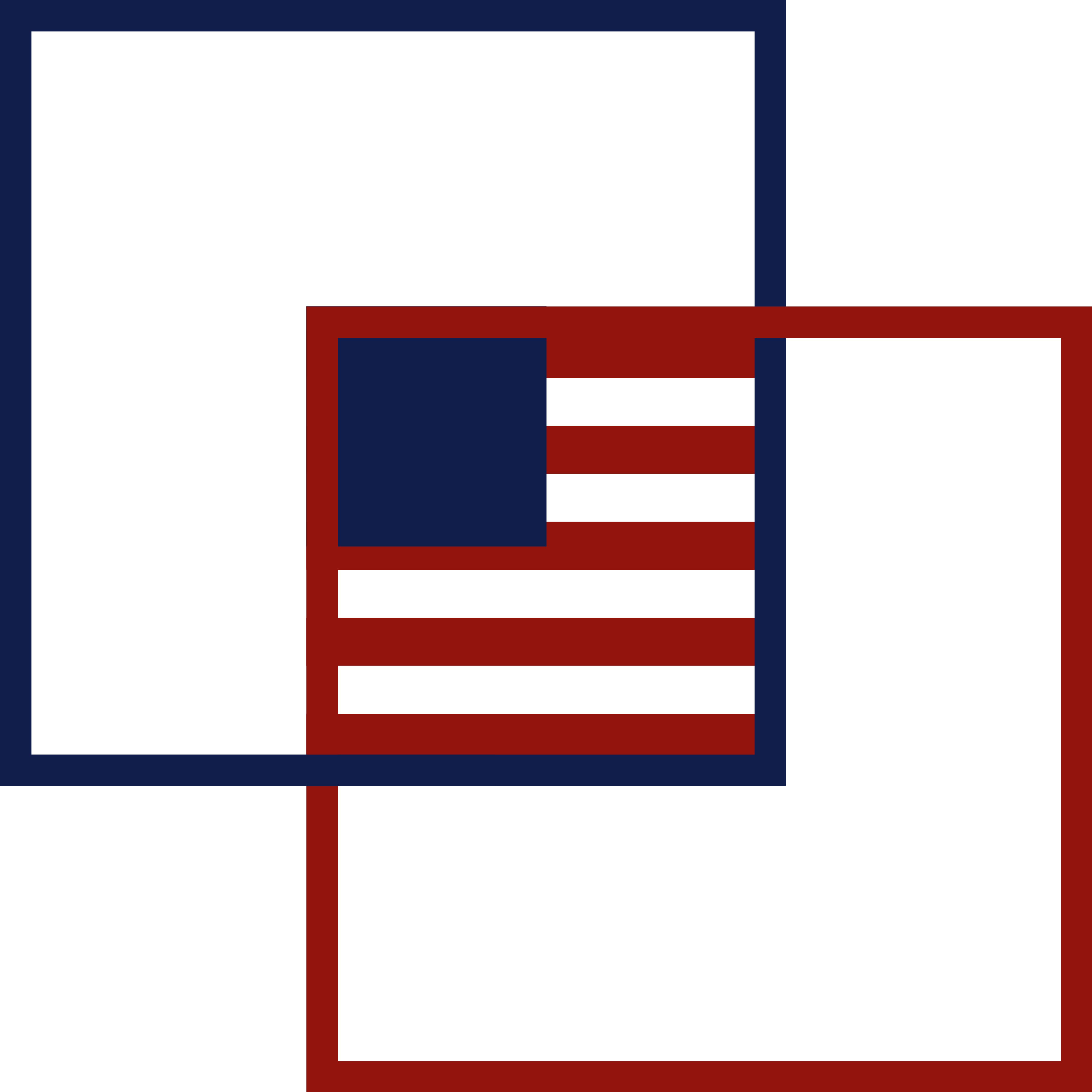 Why I Support Campaign Finance Reform and RCV

One of the core reasons the United States of America has remained a functional and powerful country for the last 200 years is our democratic process. Long before most other countries adopted the idea of voting for their leaders, we proved that voting can and does work. As a country, we have improved our process of voting over time, slowly peeling away the layers of racism, sexism, and xenophobia that prevented fair elections from occurring. Still, the process of improvement is far from over. Five amendments to the US Constitution relate to voting; each amendment expanding the right to vote to more Americans, each one pushing us closer to a purely fair and just election process. And yet, despite edging closer to what I would view as a perfect and fair election, there are a few major changes that need to occur before I, and many other Americans, can be content with how the USA conducts its elections. For the sake of time, in this blog I will focus on two of these changes: campaign finance reform and ranked choice voting (RCV). I believe if changes are made in both of these areas, the quality of our elections will improve significantly.

To create a fair electoral system that represents the views and needs of the American public, we cannot allow the wealthiest Americans and American companies to have a larger say than everyone else. The Federal Election Commission (FEC) sets limits on how much we as individuals can contribute to our candidates of choice—yet, because of Supreme Court decisions like Citizens United v. FEC, independent groups can spend essentially unlimited amounts of money indirectly supporting or attacking specific candidates through Super PACs. When we allow large interest groups to band together in support of a specific candidate, that candidate has the clear financial upper hand. Though we have seen unprecedented grassroots movements in both local and national elections over the past few election cycles, without removing ‘big money’ from the equation, we prevent individuals from making fully informed decisions about the candidates that will actually stand behind them. This may sound like hyperbole, but it really is not. Super PACs have the money and the means to push propaganda at a startling rate, drowning out regular American voices and influencing the public on both sides of the aisle before they even begin to think about voting. By the time they are in the voting booth, their decision has basically been made for them.

While campaign finance reform can help combat the propaganda and the uneven power dynamic between everyday Americans and the ultra-wealthy, changing the way in which we vote can have an even greater impact on our election process. For as long as I can remember, and I am sure long before that, our presidential elections have had two viable candidates. The reason for this largely comes down to how our election is structured; the Democratic and Republican parties each must choose a candidate to represent them, because if they are not able to fall in line behind one individual, they risk splitting the vote and ultimately losing as a result. A third candidate in our current two-party system can never viably succeed because they will always leech votes away from one of the other candidates, hurting both, and helping the third indirectly. Implementing RCV eliminates this issue and allows multiple candidates with similar viewpoints to run without the risk of splitting the vote. Throughout the 2016 and 2020 election, I heard people talking about how we had to vote for X candidate to prevent Y candidate, or how Y candidate was more likely to beat Z candidate, etc. Well, with RCV, we no longer have to worry about strategizing our votes, because all candidates with public support have a fighting chance of winning, regardless of how closely their views line up to other running candidates. RCV opens the doors to third party candidates, it gives disgruntled citizens who otherwise might not vote for a lesser of two evils the option to vote for their preferred candidate, and it overall allows every vote to have an actual meaningful impact. And the crazy thing is, RCV is already being used on smaller scales all around the country and has seen success. Making such an impactful change on the American electoral system may seem like a pipe dream but I assure you it is not. By creating a landscape where Americans have ample choices to choose candidates that most closely align with their views and morals, we build a country where elected leaders truly have the voters’ best interests in mind.