With a 6-3 partisan supermajority, the Supreme Court is vulnerable.

The American Supreme Court was originally intended to operate outside party lines. But it doesn't. With a clear partisan supermajority on the bench, the Supreme Court is vulnerable to ideological bias, special interests, and other outside influences. If we don't act now, we risk losing our ability to block or moderate party-line legislation — endangering our entire democracy.

Congress can change the number of Supreme Court justices at any time with simple legislation, and has done so several times throughout American history. Now, top legislators have introduced a bill that adds four new seats to restore ideological balance. By passing this legislation (and introducing term limits for Supreme Court justices), we can begin the work necessary to depoliticize our courts. 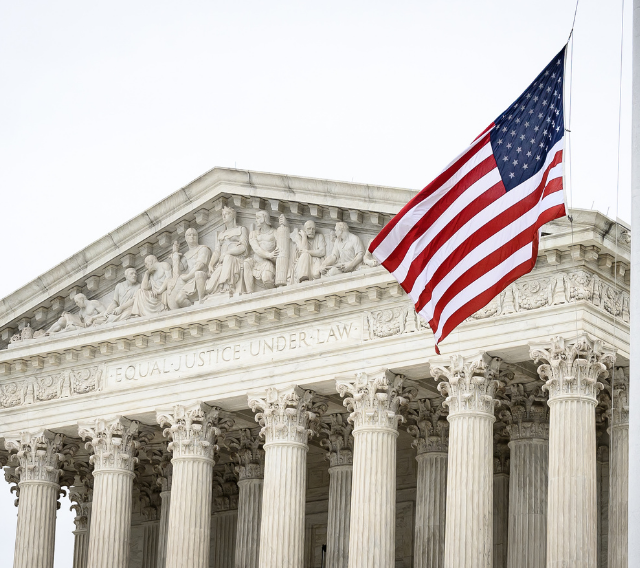 Adding four seats to the Supreme Court ends the partisan supermajority threatening to undermine our democratic systems, restoring partisan balance to an institution originally designed to sit outside party lines.

It wouldn't be a new move, either — the number of Supreme Court Justices changed six times before settling at the present total of nine in 1869.

Why is appointment to the Supreme Court a life sentence? Creating term limits for Supreme Court justices ensures that no party can exert improper or undue influence over our judicial branch just by coincidental virtue of being in power when a vacancy occurs. 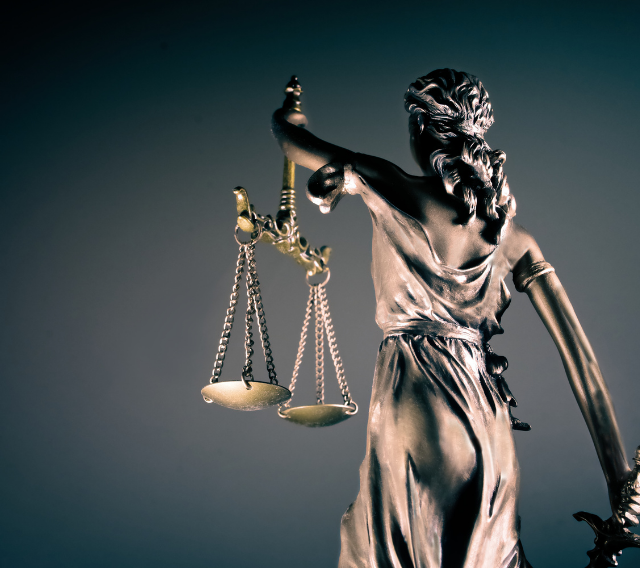 The Brennan Center works to reform, revitalize, and when necessary, defend our country's systems of democracy and justice.

Demand Justice empowers citizens to organize around our nation’s courts and prevent them from devolving into just another tool of economic and social oppression.

The National Center for State Courts (NCSC) is the authoritative source for court information and services.